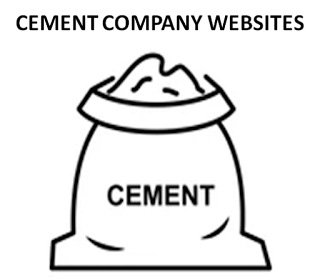 India is the world’s second-largest market, both in cement production and consumption. The Indian cement business has attracted massive investments from both domestic and foreign companies. For every million tonnes of cement produced, the cement industry employs around 20,000 people in downstream sectors.

Ready-mix concrete, which is made in a batch factory according to a set designed mix design, is another widely used cement for building. In most cases, ready-mix concrete is supplied to the job site in a plastic state via a barrel truck or in-transit mixers. There is also white cement, which is commonly used for exterior and interior decorations.

Cement production capacity was 502 Million Tonnes Per Year (MTPA), according to the India Brand Equity Foundation (IBEF). From FY2019 to FY2021, a capacity expansion of 20 million tonnes per year is envisaged. By 2025, the cement industry is estimated to reach 550-600 million tonnes per year.
However, due to Pandemic of Covid-19 All construction projects were halted, resulting in significant losses for builders, buyers, and other stakeholders. Below websites are sorted in A to Z wise in Ascending order for your easy access.